We're glad you have enjoyed Emergency Central! As a thank-you for using our site, here's a discounted rate for renewal or upgrade. 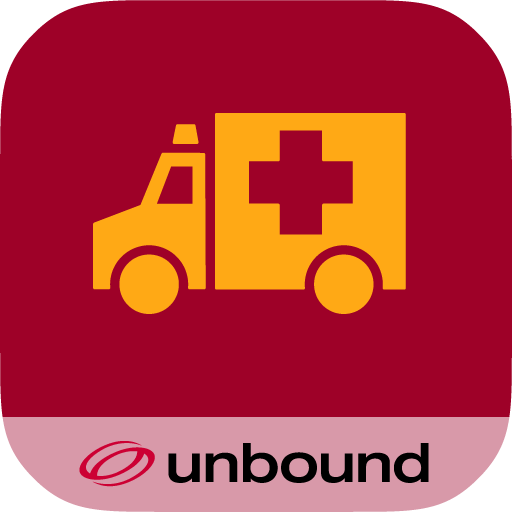